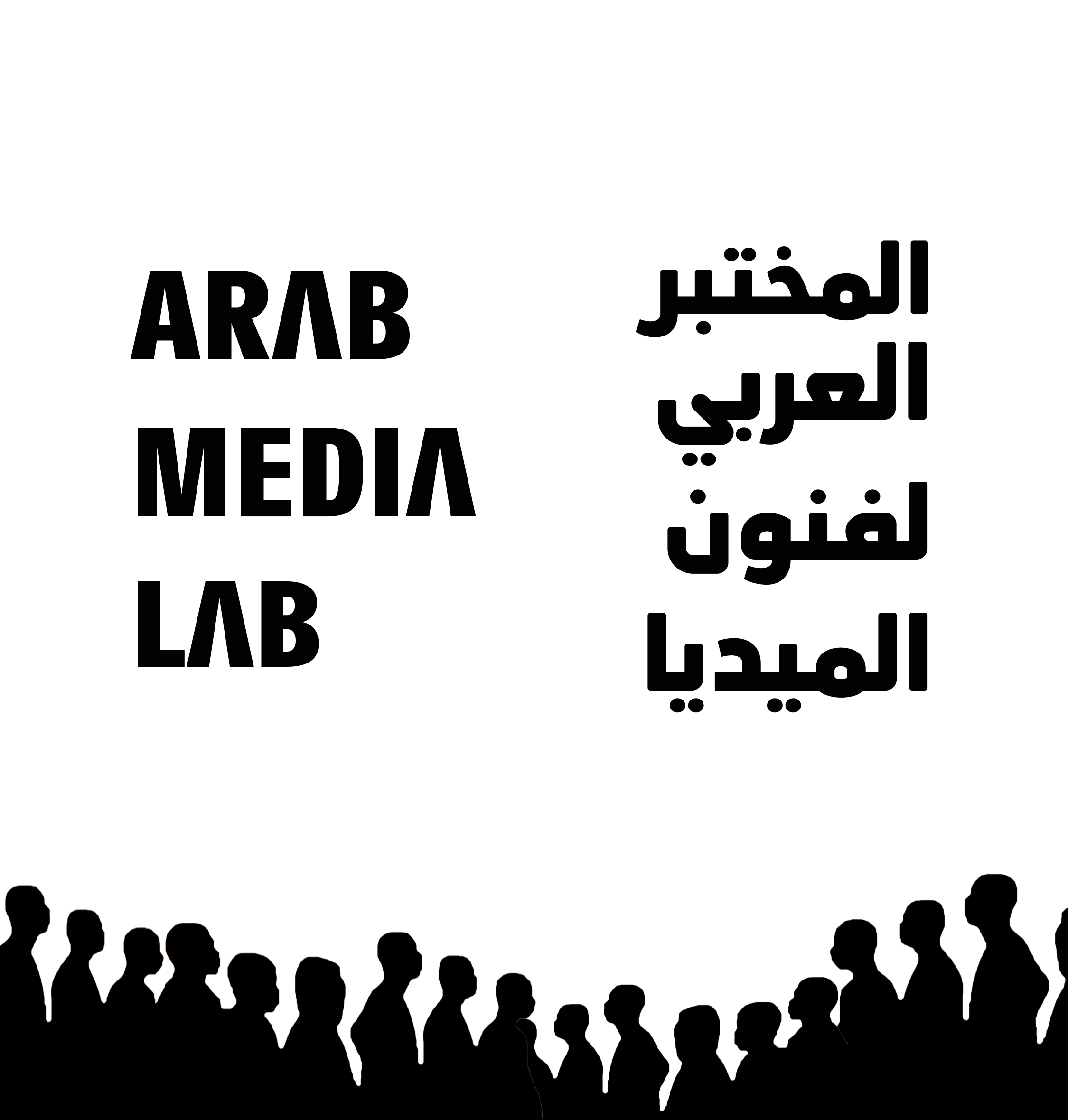 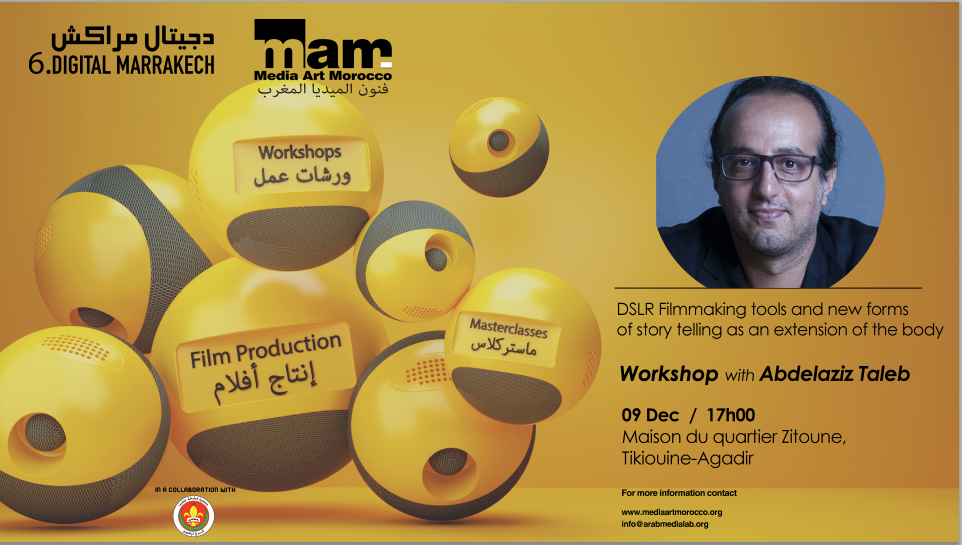 During the MAM 2018 the moroccan-german filmmaker and media artists will lead a WORKSHOP / and MASTER CLASS on DSLR Filmmaking tools and new forms of story telling as an extension of the body !

Filmmaker, Producer and Curator. Founder of the Arab media lab project and Digital Marrakech festival. In 2003 World Wide Video festival has described him as one of the upcoming talents who will influence video and Media art happenings world wide.

His films and videos are seen as an extension of Taleb’s body, which explore different visions around poetry, inner identity, the purification of the soul and deep social realities. A number of which had been selected to Academy-certified film and video festivals such as (Berlinale, La mostra de Venice, Rotterdam film festival, festival international du Cinema Mediterranen Montpellier, freewaves los angeles, clermand ferrand, Berlinale, Dubai Film Festival..ect ).

Lives between Morocco and Germany 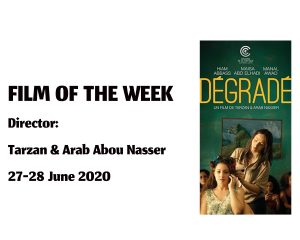 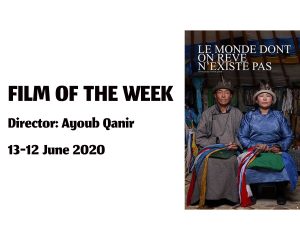 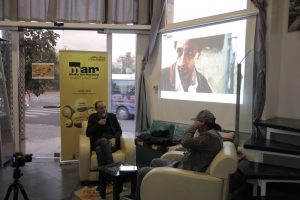 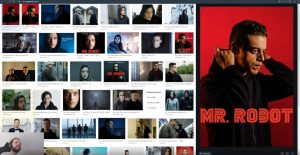