I LOVED SO MUCH | أحببت كثيرا | TRAILER 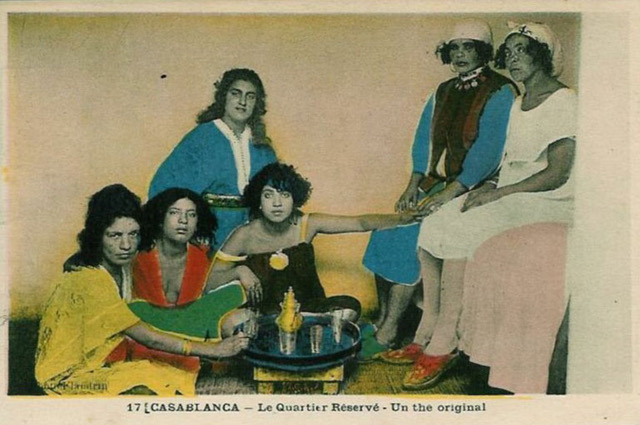 I LOVED SO MUCH | أحببت كثيرا

I wanted to live and love, like all modern women«, says Fadma, who is now 75-years-old. When she was young she was employed by the French Army as a prostitute and accompanied the soldiers in the war in Indochina. Far from being nostalgic or regretting her work, she presents herself in Dalila Ennadre’s intimate portrait as an open and extremely entertaining protagonist.

Today Fadma earns a living for herself and her adopted sons as a beggar and fights to be recognised by France as a war veteran. Her bubbling energy incites one to listen, to sympathise and learn more about the legacy of colonial Moroccan history.

Dalila Ennadre was born in Casablanca in 1966. After growing up in Paris, she lived in Guyana, Germany, Morocco and Canada. In Montreal, she directed her first documentary film, ‘By the Grace of Allah’ (1987).
Upon returning to Paris in 1996, she directed several documentary films, which received awards from various international film festivals.