To reduce the difficulty of social separation during the quarantine period due to the Covid 19 Pandemic, Arab media lab decided to stream some works from it’s own database film network films and also to share some independent and famous films available online made by Arab filmmakers.

AML´ S  “Arab Films for free”  was launched on March 18, in order  to support independent mixed media artists filmmakers and to promote their works, and engage them with audiences of the Arab region.

The schedule is the following:

So far we screened more than 60 films from The Arab region and more than 30 from international filmmakers and artists. For more information please visit our facebook page here 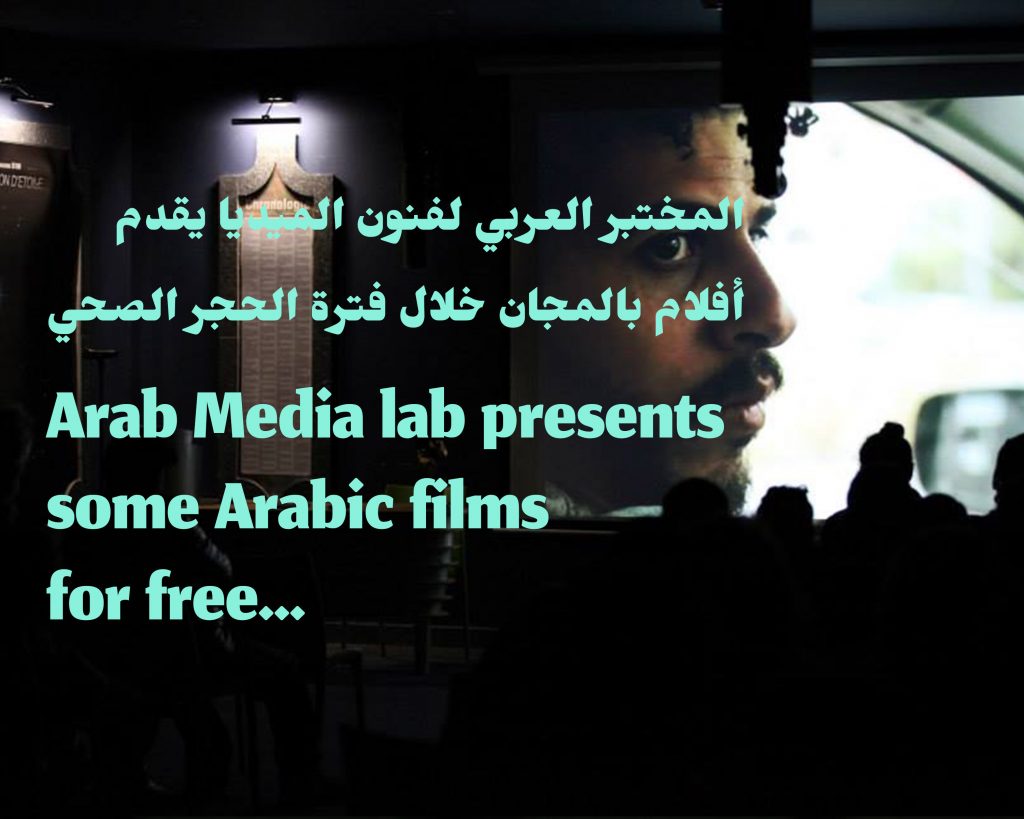