WRITING WITH IMAGES with HAKIM BELABBES 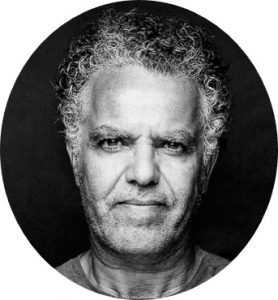 Hakim Belabbes is an award winning Moroccan-American independent filmmaker. He was born in the Moroccan town of Boujad, where his father owned the only movie theatre. He earned a Bachelor of Arts in American and African literature in 1983 from Mohamed V University in Rabat, Morocco, and a graduate degree in film and video from Columbia College in Chicago, where he now teaches film direction and production.
Belabbes served as head of the audio visual department at the Hassan II Foundation in Rabat, where he created films that document the experiences of Moroccan immigrants in Europe. He has produced and directed more than 10 films and received several awards.
Hakim Belabbes also created and runs The Sahara Lab Film Institute, an initiative to teach the art and craft of filmmaking in the remote southern region of Morocco.

One of the most interesting if not the best Moroccan documentary film ever made. Hakim Belabbes offers in his film, pieces of a human adventure. Moments from the author’s family life, from his gaze on his immediate and distant environment. It is also a touching reflection on life and death, failure and success, and on dignity and a sense of honor.
“In Pieces”, a fragmented autobiographical cinematic essay about family, life, death and the rites of passage that binds us. 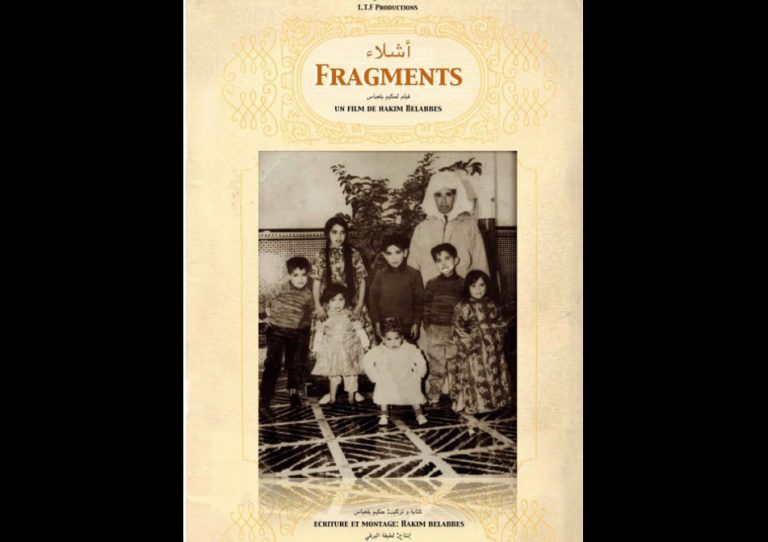 Introduction to the expert aiming style and visual language .

Hakim Belabbes will get deep into his vision of filmmaking. He will share his way of  working by giving some tips and tricks that can be used in your future film or art projects