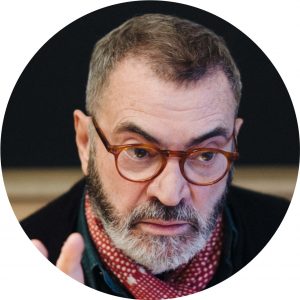 Jordi Esteva is a Spanish writer, editor, producer and film director. Originally a photographer, Esteva has directed three documentaries that explore the ceremonies, rituals, and ethnographic details of far corners of the world, such as the Ivory Coast and a small island in the Arabian Sea. His most recently film, Socotra, the Land of Djinns, premiered at Documenta Madrid.

A video series introducing aspects of documentary production. This series aims to create a clearer understanding of creative documentaries and to give those interested in documentary filmmaking tools to develop their skills.

In the first part, Professor Noi Mendel, Founder and Director of the Scottish Documentary Institute, gives a general introduction to creative documentaries and what distinguishes them from reports and news programs.

The second part provides an overview of the different types and styles of creative documentaries, highlighting the different filmmakers’ options to better serve their themes.

They also should check the courses and references videos bellow.

The film is the story of a trip on the remote island of Socotra in the Indian Ocean. The expedition is a hard trek to the interior of the island, known in antiquity for its Phoenix and Rukh birds. On the journey are Ahmed Afrar, youngest son of the late sultan of Socotra, some companions and three cameleers with their animals.

Enroute to visit relatives, the socotrians speaking in their own language, a descendent of the old language of the Kingdom of Saba, they tell stories by the fire. During the night, conversation turns to legends of djinns and monstrous snakes that dwell in the cavernous interior of the island. A vanishing world is revealed.disappointment!. This screening will also be held outdoors, please dress warmly! 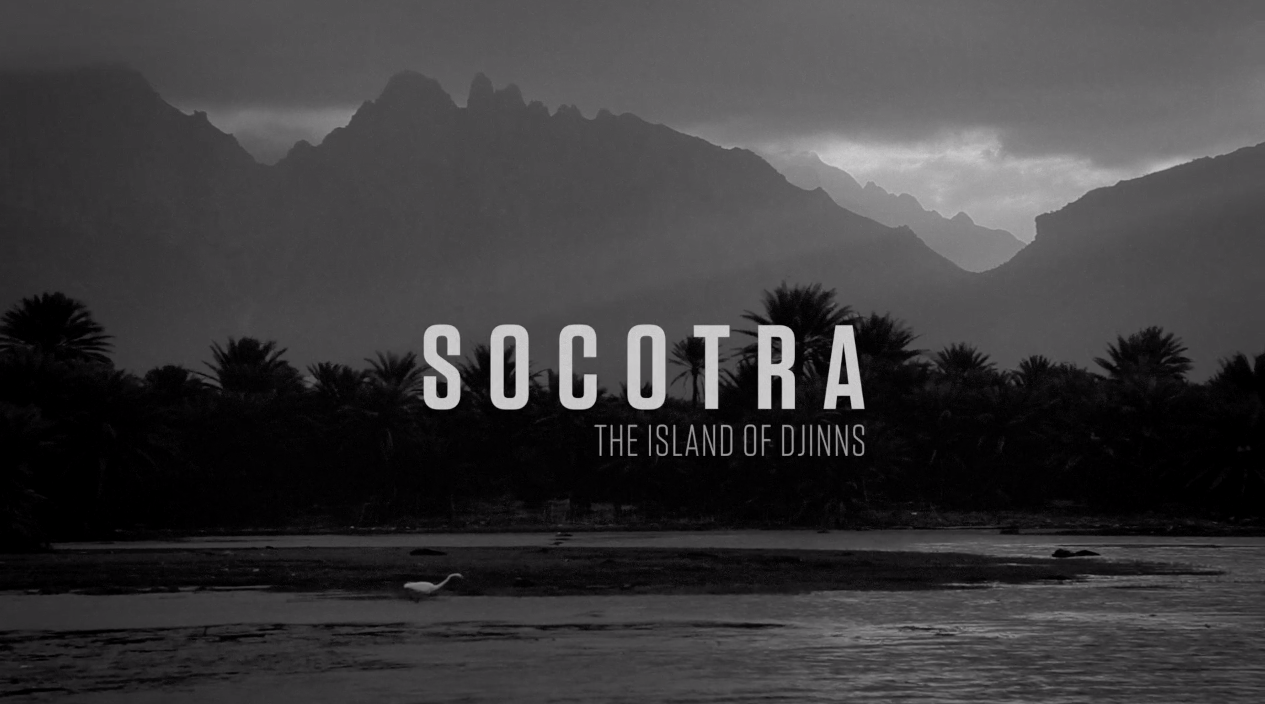 Introduction about Creative Documentary film by the expert

PHASE II - Creativity in the work of Jordi Esteva

Jordi Esteva will get deep into his vision of documentary making. He will share his way of  working by giving some tips and tricks that can be used in your future film or art projects