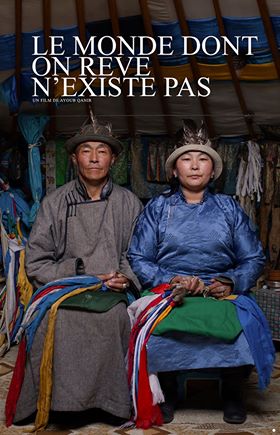 Morocco and The MENA Region Premiere

The movie visits several generations of a family living in Khuvsgul, on the Mongolian steppe. A Shaman elder receives a message in a dream that a great journey is ahead.

His grandson is accidentally poisoned by mushrooms and the Shaman seeks the advice and support of his ancestors. As we follow each family member through their daily duties and private moments, we are also privy to the events taking place on another plane of existence, parallel to, yet removed from the world of the living. The film examines how each small moment in a life reaches into the past and connect us to each other.

Ayoub Qanir is an American film director, producer and writer with Origins from Morocco.

He is most known for his experimental film series Human after all featuring Daft Punk.

His most recent film, Artificio Conceal, a psychological thriller, which he wrote and directed, has gotten him numerous nominations at international film festivals, including at Cannes Film Festival.