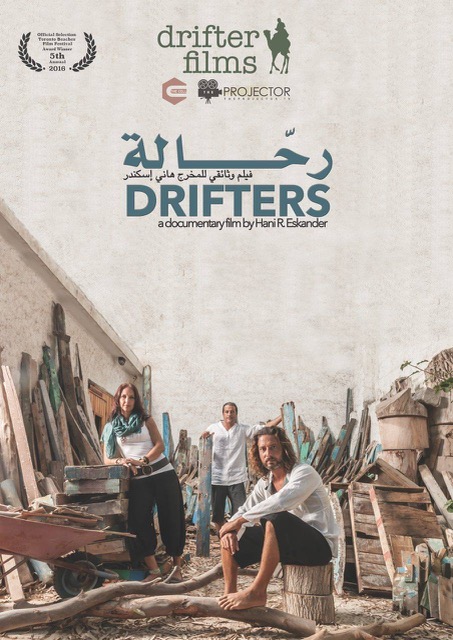 The documentary film “Voyager” tells the story of the orthopedic surgeon “Shahir” from the Al-Ajami area in Alexandria and how his love for the sea, his life philosophy, his established principles and his love for wood led to his different approach to another type of success, other than the usual success …
During his journey he meets two characters who share the same Thinking and working together to reach happiness, freedom and self-expression.

Director Hani Iskandar met the doctor “Shahir” Majed in the summer of 2014, then decided to move to live for a full year in Agamy until September 2015, when he directed his film Traveler.

Youtube
Director
Hani R. Eskander is a passionate filmmaker and enjoys multi-tasking. He believes in the power of films to inspire, provoke, cause debate and change people’s minds.
After working professionally, in Egypt, as a first assistant director in numerous TV and online advertising campaigns for big brands and later on, post-revolution, he worked on big TV shows such as “El Bernameg”, “Amreeka Bel 3araby” and “Ramadan Galak”.
Eskander later decided to create a balance between his freelance roles in the media industry (camera operator, executive director, producer) and his passion to have a more loose guerrilla-approach to film-making, where he enjoys finding a story, writing, capturing, editing and directing films that he believes stem more from passion and less for commercial gain.