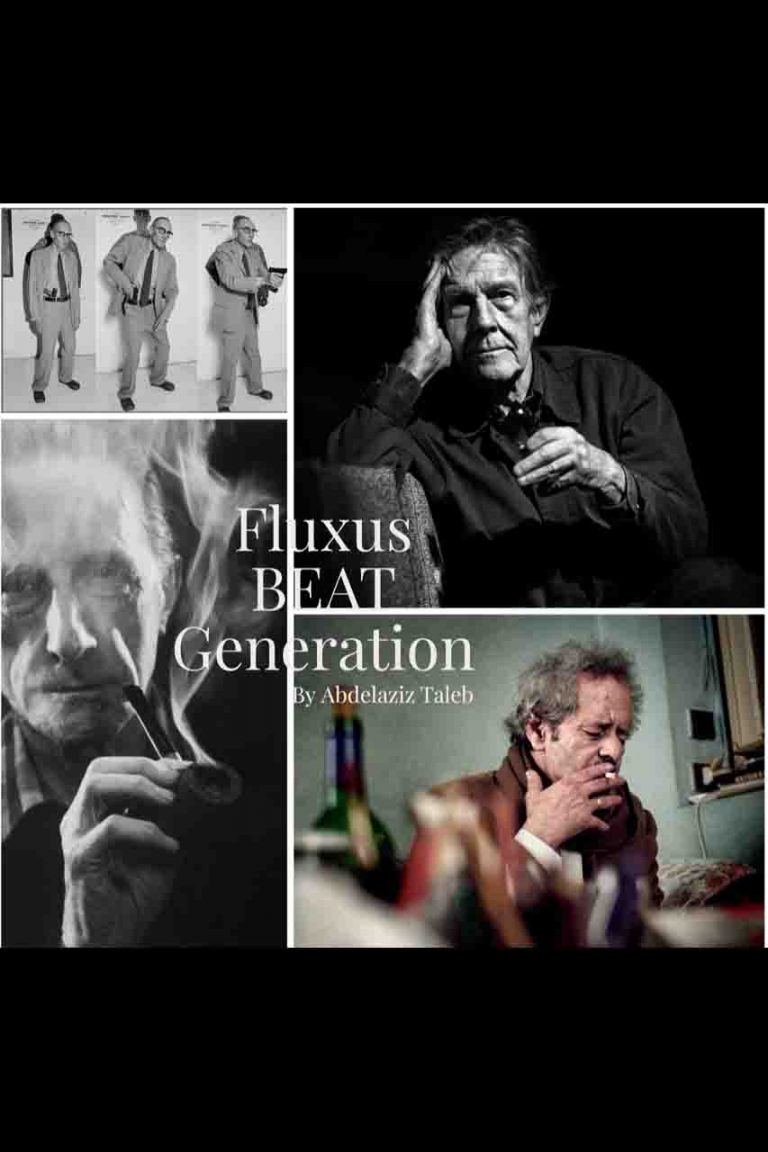 Abdelaziz initiated this “Away visual communication” between different intellectuals and artists from different background and ideologies who never met each other .
An ode to poetry, dreams, interzone, and the art of movement !
A letter of love to Mohamed Choukri, William Burroughs, Marcel Duchamp, and John Cage…

He also gives lectures and master classes on the current media art happenings in The Arab world, and initiated and produced various projects around the Arab stereotypes in western media.

Taleb contributed in the curation of various projects worldwide which contribute to the circulation of works from the Arabic and North African countries in different (international) video and film festivals, diversify the “Western perspective” on art from the Arab world and acquaint the West with Arab artists. Lives and works in Germany.

The Streaming period of this film has expired