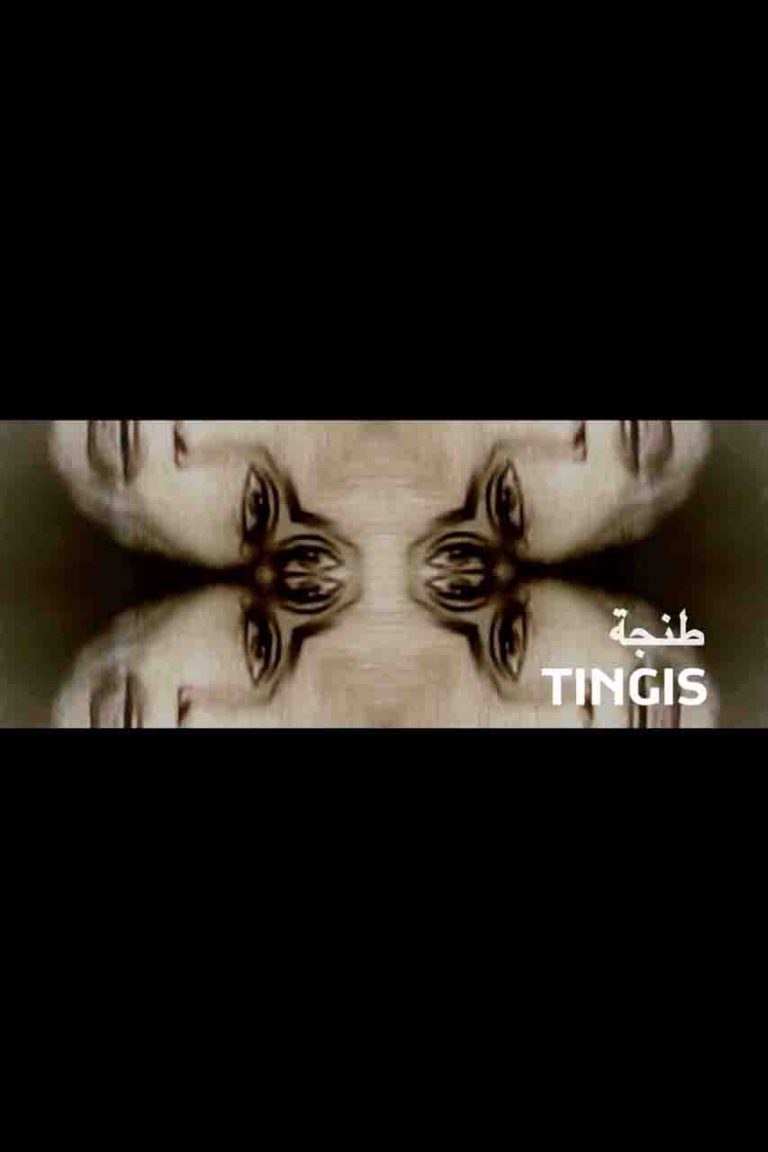 Micropunta is a team formed by Monica Carrozzoni and Fabrizio Vegliona. They are authors, directors, content-creative directors, producers of film\video\documentaries, artists, writers, editors, investigators and detectives. They are now based in Milano but they travel and traveled throughout dimension and space time living in Montreal, Modena, Catania, Roma, Berlin, Forte dei Marmi, Paris, London. Under the name of Stickyboy they published with Edizioni TEA the book For God and the Empire.