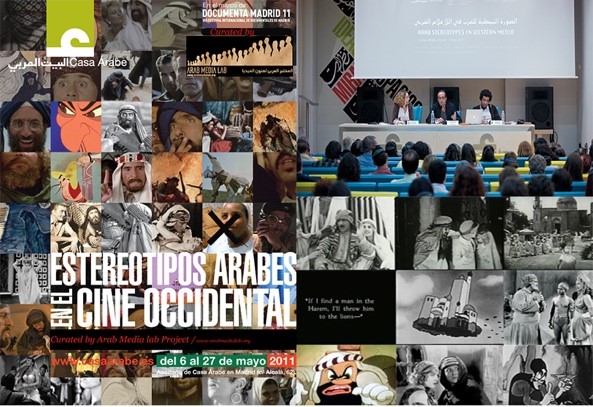 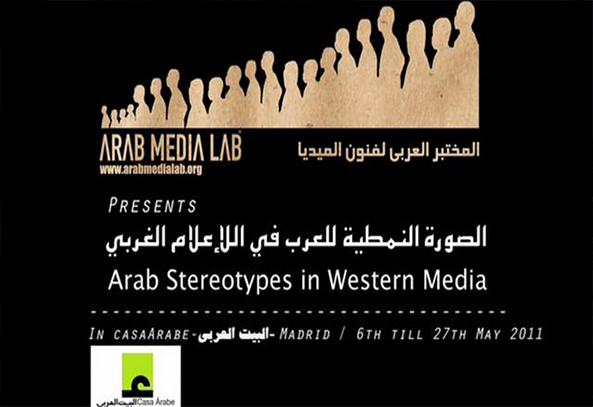 Stereotypes of Arabs have been presented in various forms by the mass media in Western culture. These representation, which have been historically and predominantly negative, often have adverse repercussions for Arabs and Muslims in daily interactions and in current events.

Our work and events encompass production of films related to the subject, also lectures and screenings.