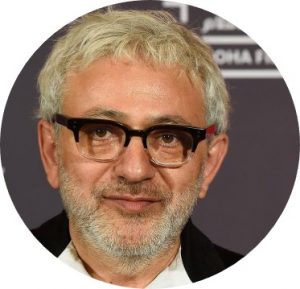 Elia Suleiman, إيليا سليمان (b. 1960), is a Palestinian actor and filmmaker who has extensive experience in both directing and screenwriting.

He was born on July 28, 1960 in Nazareth, Palestine. Elia Suleiman is most well-known for his 2002 film, Divine Intervention, a surreal comedy and modern tragedy about the Israeli occupation of Palestine, with a specific look at daily life.

Often compared with filmmakers Jacques Tati and Buster Keaten, Elia Suleiman deals with both the burlesque and the serious with a similar poetic sense.

Segell ikhtifa/Chronicle of a Disappearance (1996), 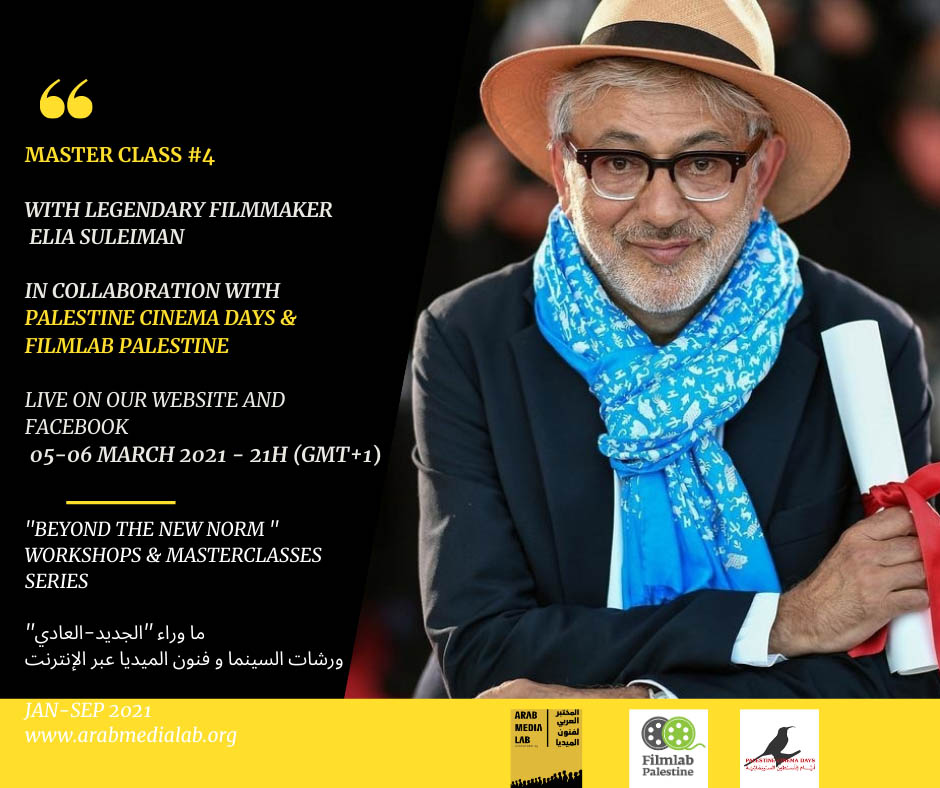