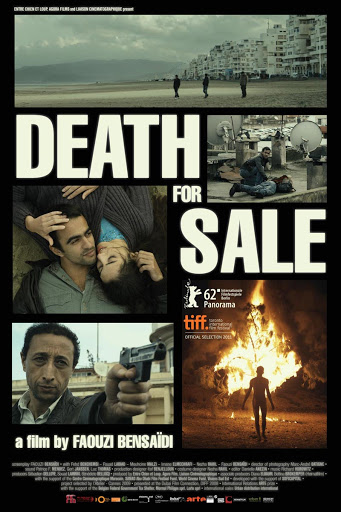 Synopsis
Set in the grimy northern city of Tetouan (located 50km southeast of Tangiers), the film follows a trio of long-time friends—the foolish romantic, Malik (Fehd Benchemsi), the impoverished fanatic, Soufiane (Fouad Labyad), and the tough ex-con, Allal (Mouchine Malzi) – as they try to scrape by without any clear prospects for the future. Forced to snatch purses and sell contraband fashion in order to pay themselves a night on the town, their lives seem headed for nowheresville until Malik meets the seductive prostitute Dounia (Imane Elmecharfi), who slowly drives a wedge between the innocent delinquent and his best buddies.. 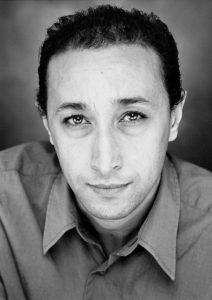 Faouzi Bensaidi was born in 1967 in the Moroccan city of Meknes. After studying drama in Rabat and Paris he went on to act and to direct stage-plays. Since 1997 he has been making films, including the multiple award-winning shorts La falaise (The cliff, 1998), Le mur (The wall, 2000) and Trajets (Journeys, 2000).

His first feature film Mille mois (A thousand months, 2003) won him numerous awards. His second feature www  what a wonderful world about a contract killer in Casablanca led to an invitation to the Venice Film Festival in 2006 and to many others around the worldHis film Death for Sale premiered at the Toronto International Film Festival and was also selected for the Berlinale / Berlin film festival .
The film was selected as the Moroccan entry for the Best Foreign Language Oscar at the 85th Academy Awards.