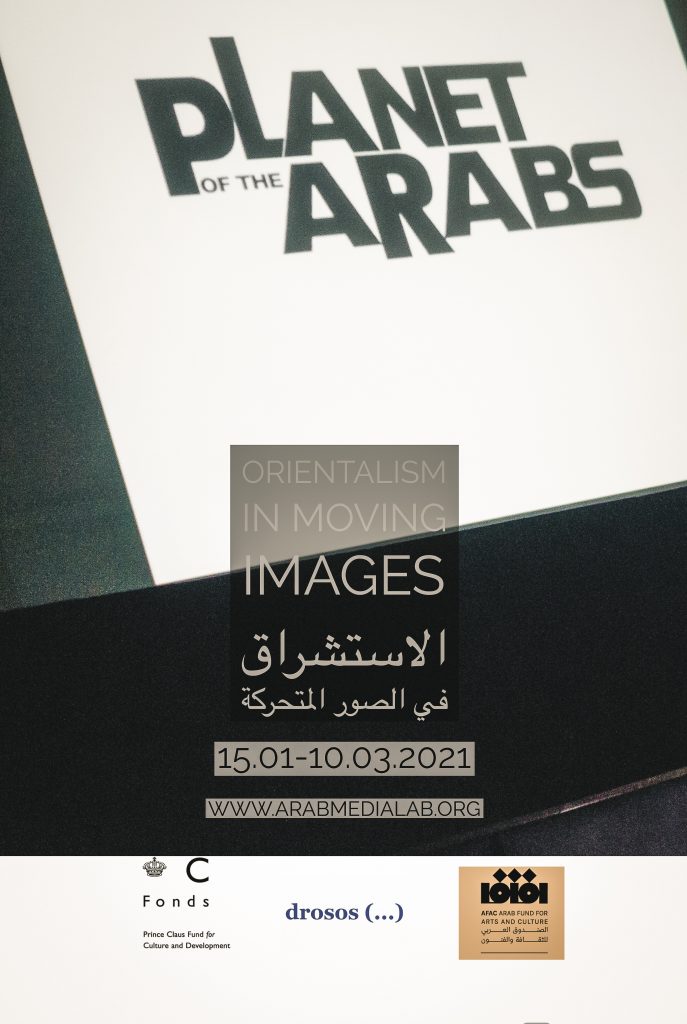 The Arab media lab project is launching  a new project

“ Orientalism in Moving images “
( Film Screenings & Lectures  )
Orientalism can mean several meanings, but for the sake of this project, Orientalism will be defined as the representation of  the Middle East, and North Africa in a stereotypical manner. This results in the exaggeration of the differences between the so-called “Orientals” and the Western societies, leading to a “self vs. other” mode of thought.
The term Orientalism was given a new meaning by Edward Said in his book Orientalism (1978) and has become an important topic of discussion in academia since then.
To put it differently, what the Americans and Europeans see on Tv or read in Newspapers impacts their approximation of the “other” as they start to misunderstand their culture and degrades them to non-humans, violent, and war-riddens. The westerns express their point of view about the orient depending on their aspects of life as they see themselves as “ideal” human beings. 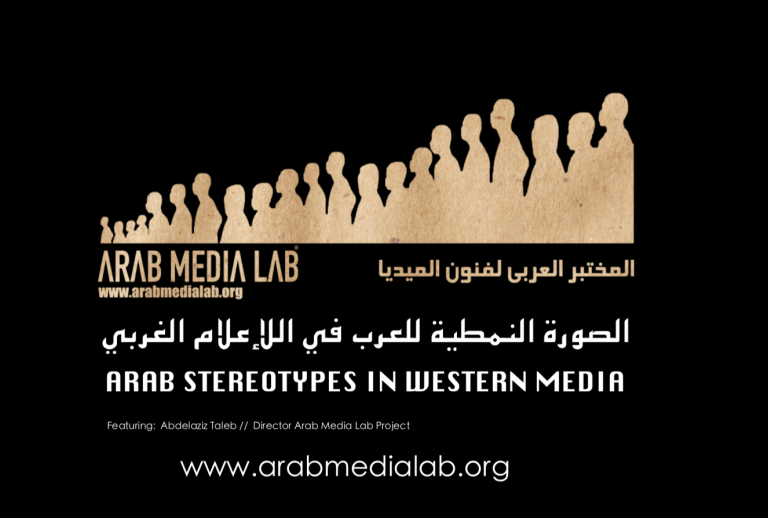 How many times, whenever watching a film or television series are there Arab characters that incarnate villains, terrorists, and religious fanatical or petrodollar sheiks? These stereotyped views, lacking objectivity and critical reasoning constitute the analysis material and will be used to reflect during this season.

Curated by Arab Media lab project, the programme will start with the debate “Arab Stereotypes in Western Media” with Abdelaziz Taleb who will talk about the origins of this phenomenon and on how those negative stereotypes of Arab people are developed in Western media. 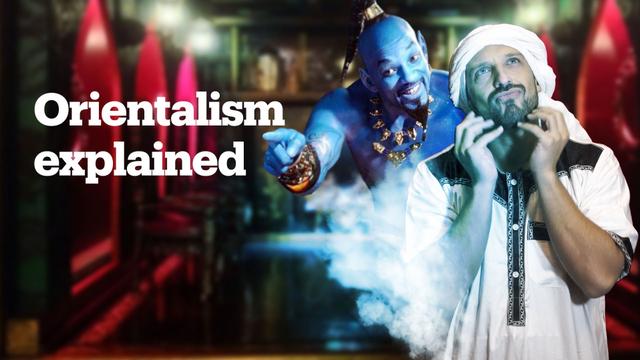 Orientalism, a term first brought to prominence by Edward Said, is about how Europeans and Americans constructed self-serving images of the Orient. It works to weave a story that the West is bringing civilisation and grace to the rest of the world. More than 40 years later, Said’s analysis is still relevant across politics, art, music, movies, religion and culture. 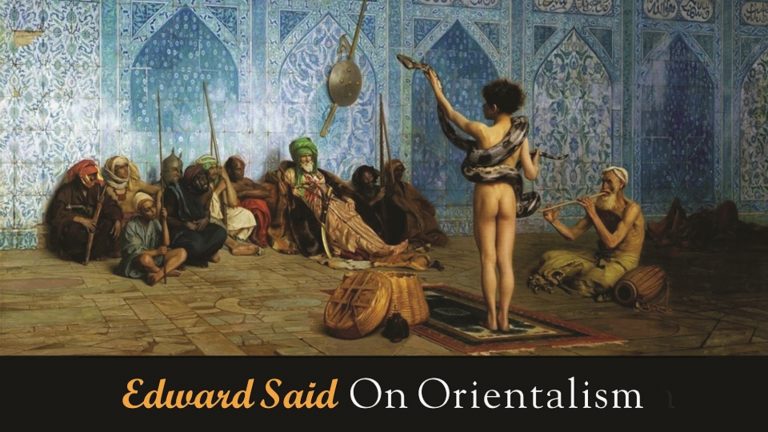 Edward Said’s book ORIENTALISM has been profoundly influential in a diverse range of disciplines since its publication in 1978.

In this engaging (and lavishly illustrated) interview he talks about the context within which the book was conceived, its main themes and how its original thesis relates to the contemporary understanding of “the Orient.”

Said argues that the Western (especially American) understanding of the Middle East as a place full of villains and terrorists ruled by Islamic fundamentalism produces a deeply distorted image of the diversity and complexity of millions of Arab peoples. 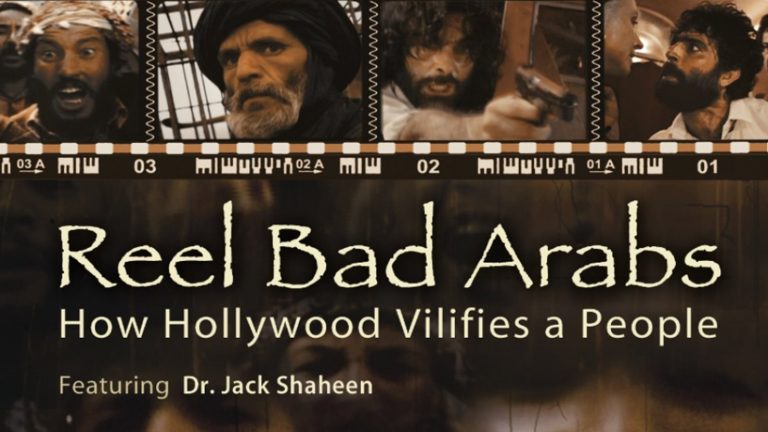 This groundbreaking documentary dissects a slanderous aspect of cinematic history that has run virtually unchallenged form the earliest days of silent film to today’s biggest Hollywood blockbusters. Featuring acclaimed author Dr. Jack Shaheen, the film explores a long line of degrading images of Arabs from Bedouin bandits and submissive maidens to sinister sheikhs and gun-wielding “terrorists”–along the way offering devastating insights into the origin of these stereotypic images, their development at key points in US history, and why they matter so much today.

Shaheen shows how the persistence of these images over time has served to naturalize prejudicial attitudes toward Arabs and Arab culture, in the process reinforcing a narrow view of individual Arabs and the effects of specific US domestic and international policies on their lives.

By inspiring critical thinking about the social, political, and basic human consequences of leaving these Hollywood caricatures unexamined, the film challenges viewers to recognize the urgent need for counter-narratives that do justice to the diversity and humanity of Arab people and the reality and richness of Arab history and culture. 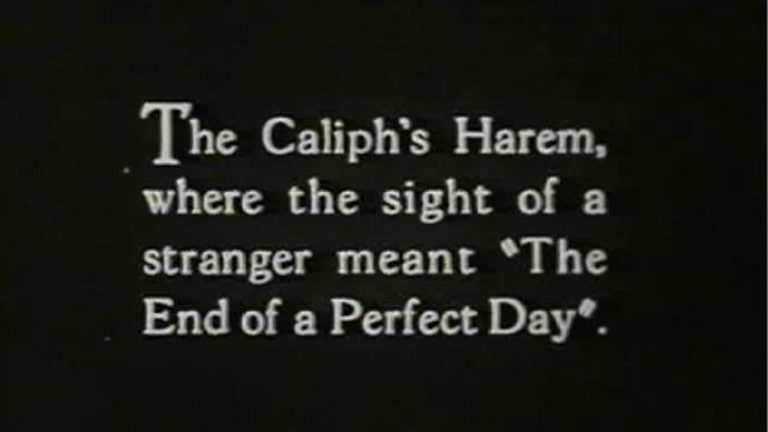 This documentary has been premiered at 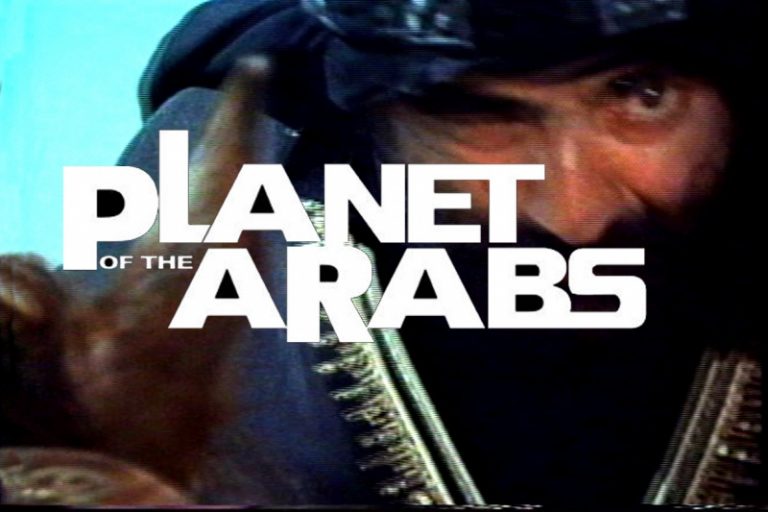 Planet of the Arabs is an experimental short on Hollywood’s negative depiction of Arabs and Muslims through the decades. Inspired by Dr. Jack Shaheen’s book “Reel Bad Arabs”, Planet was an official selection at the Sundance Film Festival, won the “Best Editing” award at the Cinematexas Film Festival and continues to be shown in art exhibitions and used in classrooms as an educational tool on stereotypes in the media.
From the book  REEL BAD ARABS:
Out of 1000 films that have Arab & Muslim characters (from the year 1896 to 2000) 12 were positive depictions 52 were even handed
90O and so were negative. 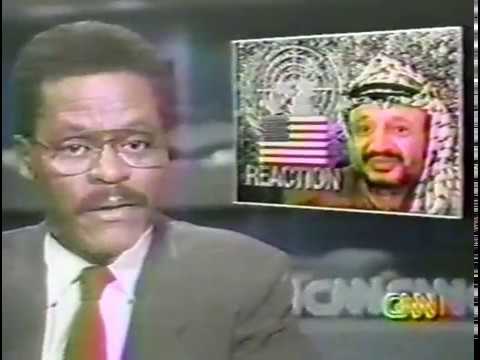 Introduction to the end of an argument, (Muqaddimah Li-Nihayat Jidal), By Jayce Salloum & Elia Suleiman | 42mn |  1990

With a combination of Hollywood, European and Israeli film, documentary, news coverage and excerpts of ‘live’ footage shot in the West Bank and Gaza strip, Introduction to the end of an argument… critiques representation of the Middle East, Arab culture, and the Palestinian people produced by the West.

The tape mimics the dominant media’s forms of representation, subverting its methodology and construction. A process of displacement and deconstruction is enacted attempting to arrest the imagery and ideology, decolonizing and recontextualizing it to provide a space for a marginalized voice consistently denied expression in the media. 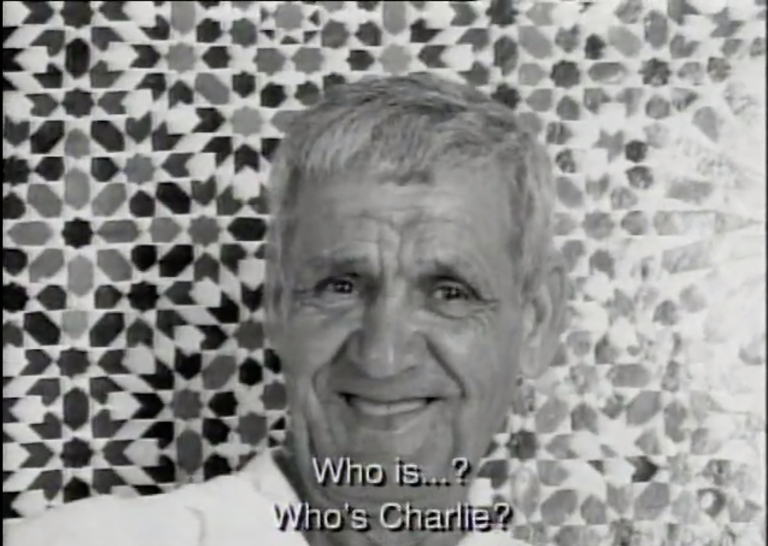 “Welcome to tanger is like your home….mucho gusto mucha alegria y nada mas…por qué no?…

If you go toTanger look, look for Charlie you will be in a good hands, en buenas manos..he will help you around…comprendes amigo?” 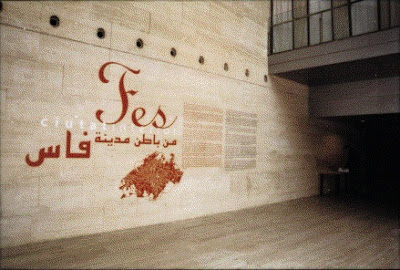 Silences and wind in the olive trees, contemplation, labyrinths and dreams.

Abdelfettah Seffar, a craftsman who lived in London for years and decided to return, talks about Fez, a veiled city, and reflects of the West and its conflicts.