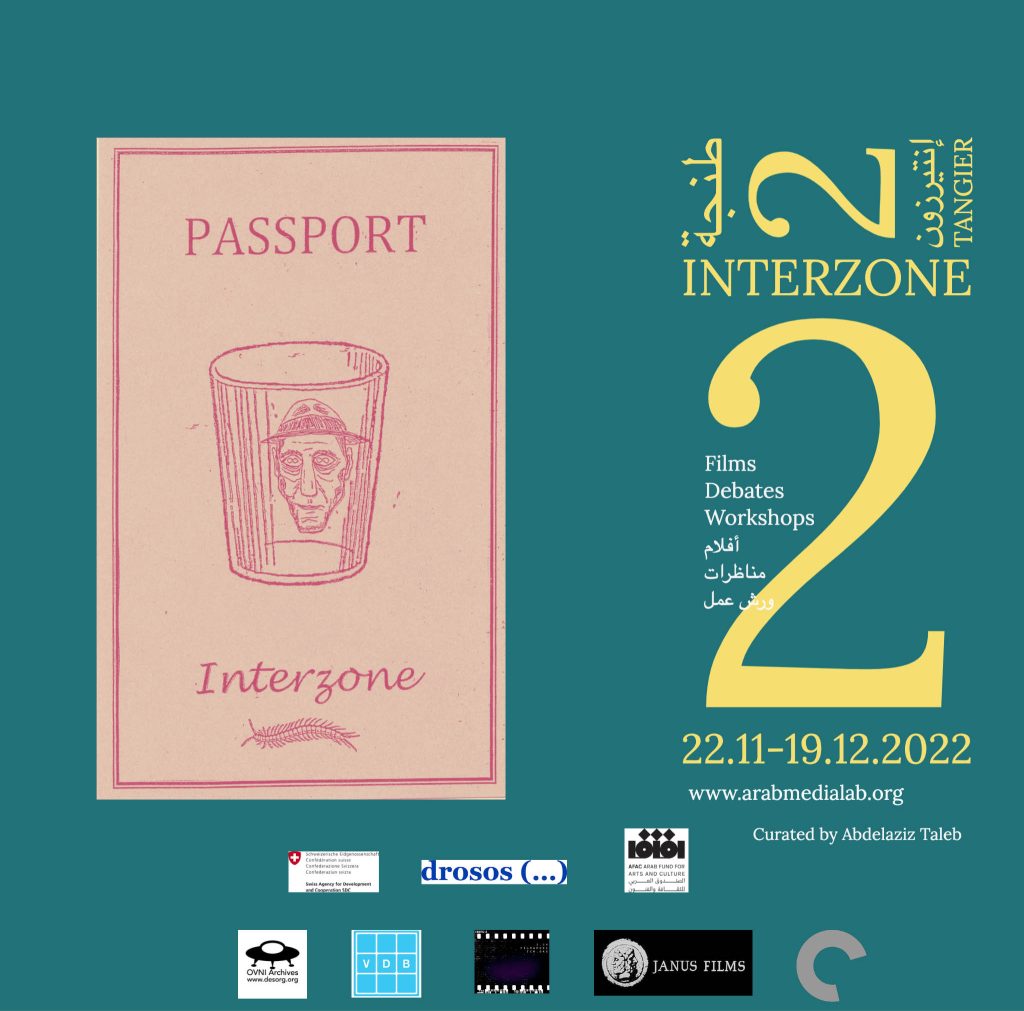 The event is taking place at The Arab Media Lab's headquarters in Marrakech, and also online

In the mid-1950s and after, Tangier welcomed many artists, poets and intellectuals. Influenced by Paul Bowles, members of the Beat Generation, came to the northern city to be inspired, to complete their projects and to live the Moroccan dream. Few lived a human dialogue with the locals, but most of them wanted to experience other things in order to expand the language of experience beyond the practical world.

During the “INTERZONE”  times in tangier, the East met the West in a debacle of utter incomprehension, each one waiting for the Other’s Answer, the Secret, without being able to find it, because neither one nor the other had it. For some, it was a place of intercultural encounters, and for many others rather the place of a debacle, which signals the failure of the “culturalist” approach to reality.

Via our film program : ” TANGIER INTERZONE 2 “, we will try to explore this frontier between reality and fiction, and  discuss  the imagenary dimension of this same “reality”. This year we expand our program to works and artists who does not only have a direct link with the movement, but were inspired by it and lived the experience from within.

Follow us on our social media for LIVE UPDATES & NEWS

This year´s film program will feature works by / or about: 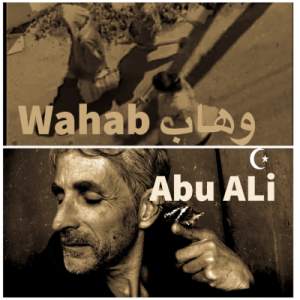 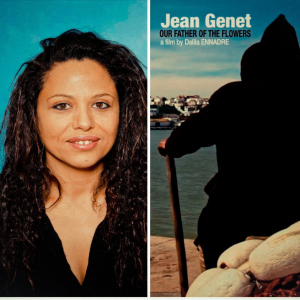 JEAN GENET, our father of the flowers  by Dalila Ennadre 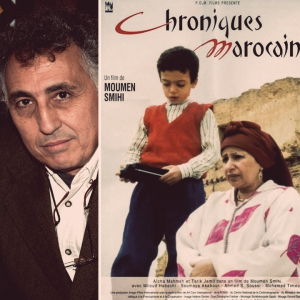 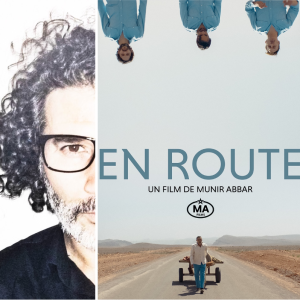 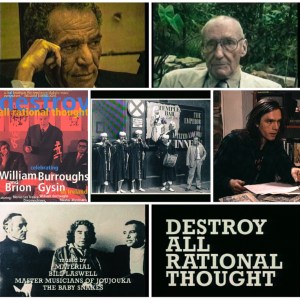 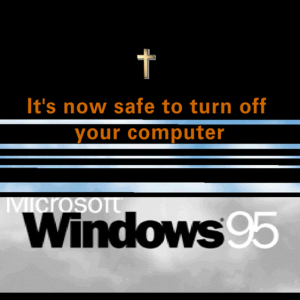 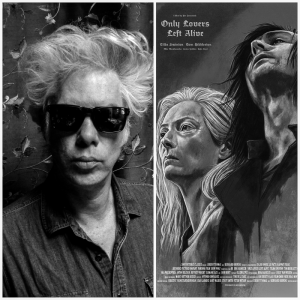 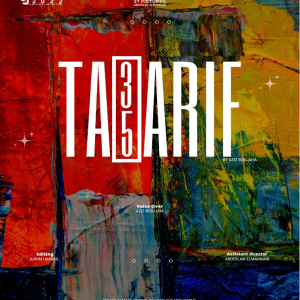 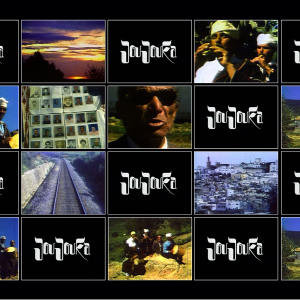 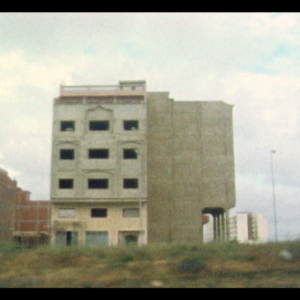 Le Bled (Buildings in a Field) by Jem Cohen 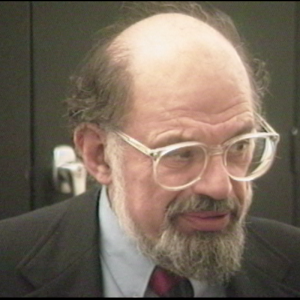 Allen Ginsberg: An Interview, by Lyn Blumenthal and Kate Horsfield. 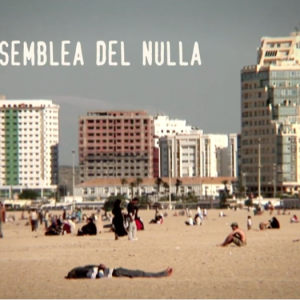 The Assembly of Nothingness by Micropunta 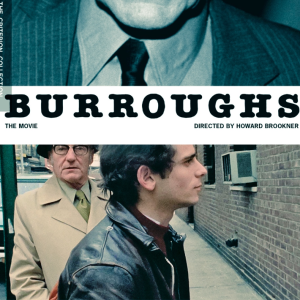 Burroughs: The Movie, by Howard Brookner 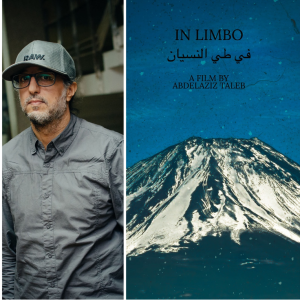 In Limbo, by Abdelaziz Taleb 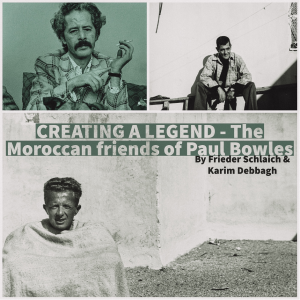 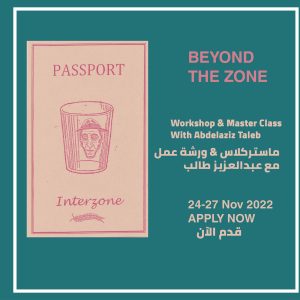 “Beyond The Zone” Workshop & Master Class